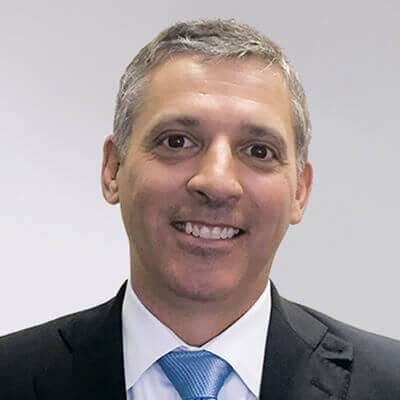 Richard has more than 20 years of experience in the staffing and services industry.
See More

Richard has more than 20 years of experience in the staffing and services industry.

He began his career with Allegis Group as a recruiter for Aerotek in 1995 in the United States. Richard moved to a Director of Business Operations role for TEKsystems in 1998. He managed several offices including Knoxville, Tennessee, New Orleans, Louisiana, Richmond, Virginia, Jacksonville, Florida and Parsippany, New Jersey.

From 2006, Richard directed TEKsystems’ Northeast Region, driving the execution of the company’s sales, recruiting and operations goals. He was responsible for ensuring the team placed high-quality candidates, stayed abreast of market trends, and provided the best value to TEKsystems’ clients.

In February 2015, Richard relocated to Hong Kong as Regional Managing Director for the North region of Allegis Group in APAC, with responsibilities for the recruitment businesses in China, Hong Kong, Japan, Malaysia and Singapore.

In January 2016, Richard became President of Allegis Group APAC and broaden his responsibilities to include, driving sustainable growth across APAC's Recruitment Business, delivering a roadmap strategy for future success as we as providing an exceptional customer experience.
See Less 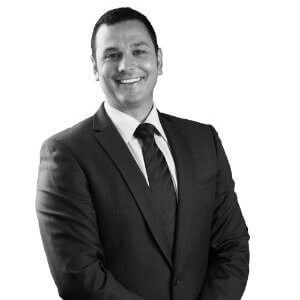 As Managing Director, Daniel heads up Allegis Group’s Australia & New Zealand recruitment leadership team, bringing with him over 16 years experience working within the professional services industry across Asia Pacific. He has extensive experience leading high performing sales teams that deliver consultancy and recruitment services to Tier 1 APAC clients across the banking and finance, technology and professional services markets. Daniel is passionate about creating culture from within and a strong, consistent output from each individual within the business. He has an outstanding ability to motivate anyone on any level of the business and an impressive track record at Peoplebank, where Daniel was based for 15 years previous to Allegis Group.

Daniel was born in Melbourne but has lived across many countries, studying at the London School of Business and Finance. He loves his sport, keeping fit, surfing and above all, spending time with his wife and three children.
See Less