Aerotek has been named as a top Workplace in 2015 by the Bay Area News Group. The annual awards program recognizes top companies based on a satisfaction survey across the Bay Area. 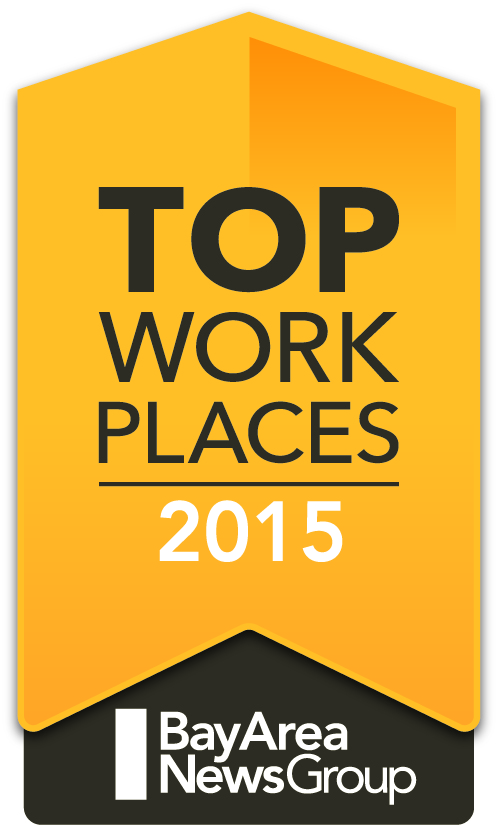 Aerotek® Inc., a leading provider of recruiting and staffing services, today announced that it was named to the Bay Area News Group’s Top Workplaces 2015 list. The annual awards program recognizes top companies based on a workplace satisfaction survey across the Bay Area. This is Aerotek’s second straight year being named a Top Workplace in the Bay Area.

Aerotek operates more than 200 offices throughout the U.S., Canada and Europe, including many California staffing offices. With several offices in the Bay Area such as San Ramon, Alameda, South San Francisco and San Jose, Aerotek employs more than 200 internal employees across the region.

“I find it to be extremely fulfilling that my job directly impacts the lives of my candidates and contractors in a positive manner,” said one respondent.