Aerotek has been named as a top Workplace in 2015 by St. Louis Post-Dispatch's Top Workplaces 2015 list. The annual awards program recognizes top companies based on a satisfaction survey across the St. Louis region. 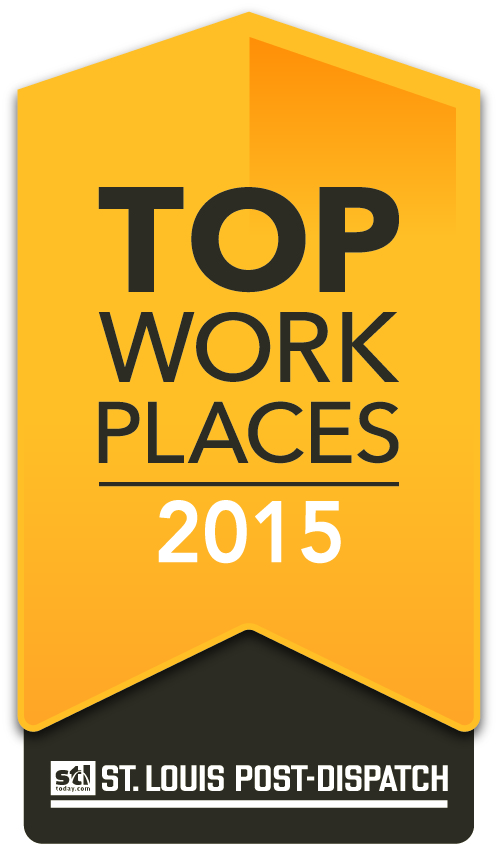 Aerotek® Inc., a leading provider of recruiting and staffing services, today announced that it was named to the St. Louis Post-Dispatch’s Top Workplaces 2015 list. The annual awards program recognizes top companies based on a workplace satisfaction survey across the St. Louis region. This is Aerotek’s second straight year being named a Top Workplace in St. Louis.

“We are truly honored to be recognized by the St. Louis Post-Dispatch as a top workplace,” said Erica Blomgren, director of business operations in St. Louis. “This award reaffirms that we are continuing to build a flagship team by serving our customers and having fun in everything we do.”

Aerotek operates more than 200 offices throughout the U.S., Canada and Europe, including three staffing offices across the state of Missouri. With offices in St. Louis, Springfield and Riverside, Aerotek employs more than 60 internal employees in Missouri.

“Aerotek operates with the best interests of the people in mind. The company encourages and operates with a feedback-focused environment, so everyone knows where they stand and how to be successful,” said one survey respondent.