Aerotek has been named as a top Workplace in 2015 by the Star Tribune's Top Workplace. The annual awards program recognizes top companies based on a satisfaction survey across the state of Minnesota. 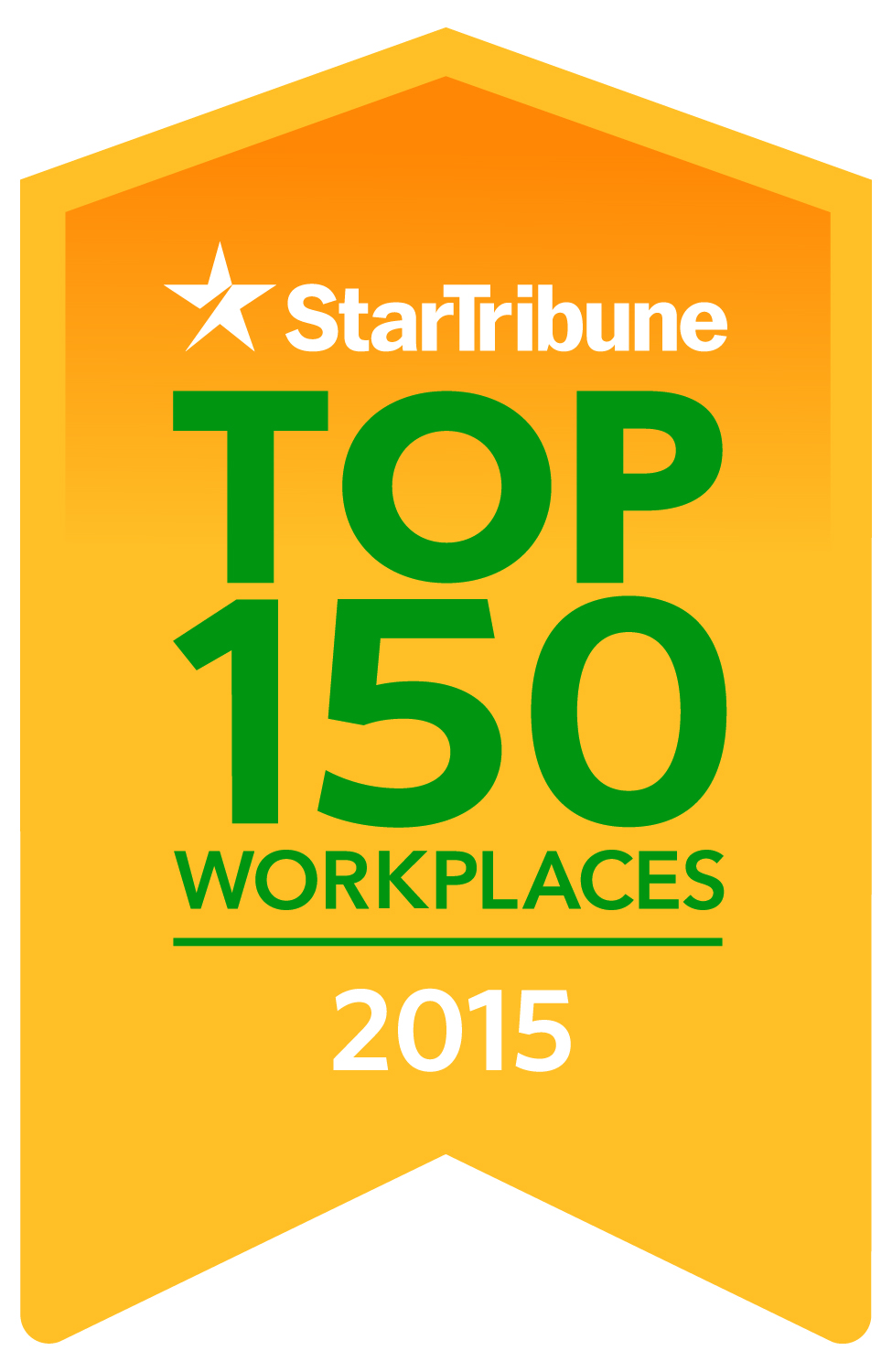 Aerotek® Inc., a leading provider of recruiting and staffing services, today announced that it was named to the Star Tribune’s Top Workplaces 2015 list. The annual awards program recognizes top companies based on a workplace satisfaction survey across the state of Minnesota such as Aerotek’s several Minnesota staffing offices. This was the second year in a row that Aerotek was named a Top Workplace by the Star Tribune and Aerotek also received the honor of being the top ranked company for its training practices.

“I am challenged in a good way at Aerotek every day. They have provided me a ton of opportunity to work hard and be rewarded for the work, both in compensation and with advancement opportunities,” said one survey respondent.