Ahead of the Competition: 5 Reasons to Get a Job Now

Waiting until August 1 may limit your choices

Right now, there are many jobs going unfilled. But on July 31, 2020, the extra $600 many unemployed workers are receiving is set to expire. Once it does, the job market is likely to look a lot different. Consider why starting your job search sooner rather than later could help you in the long run

Right now, unemployment benefits are much higher than they’ve ever been because of the CARES Act. The average person receiving unemployment insurance in the U.S. gets $959/week.

If the CARES Act provision granting $600 in federal benefits expires as scheduled, the average worker will receive $359/week.

If the extra $600 from the CARES Act expires, there’s likely to be a lot more competition for jobs. 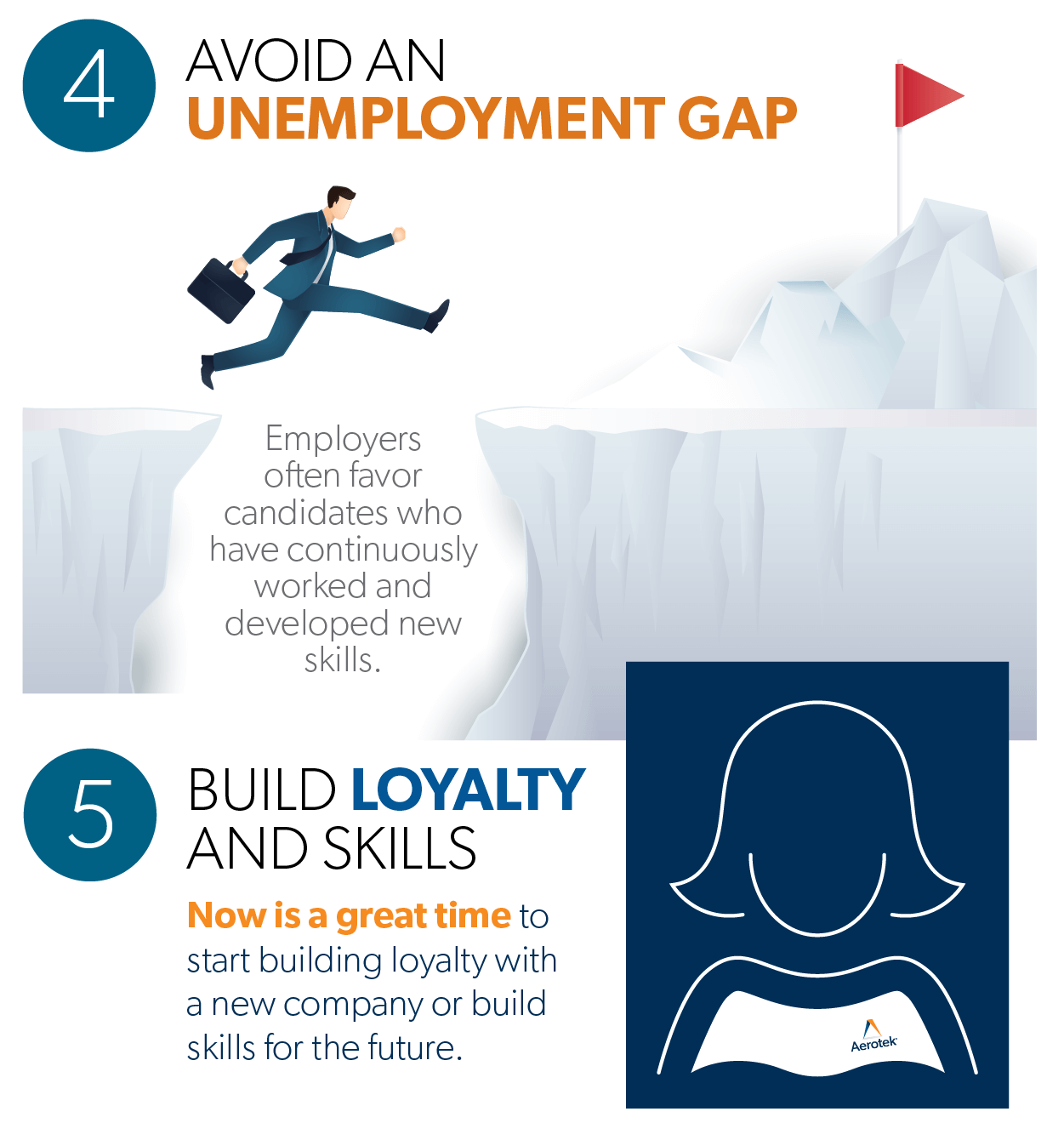 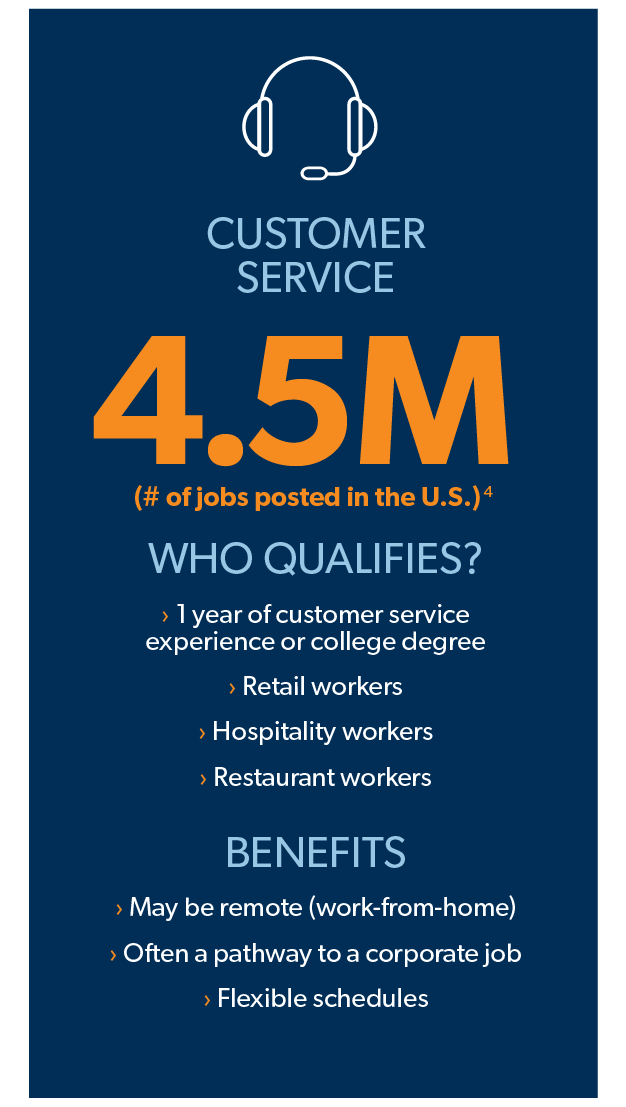 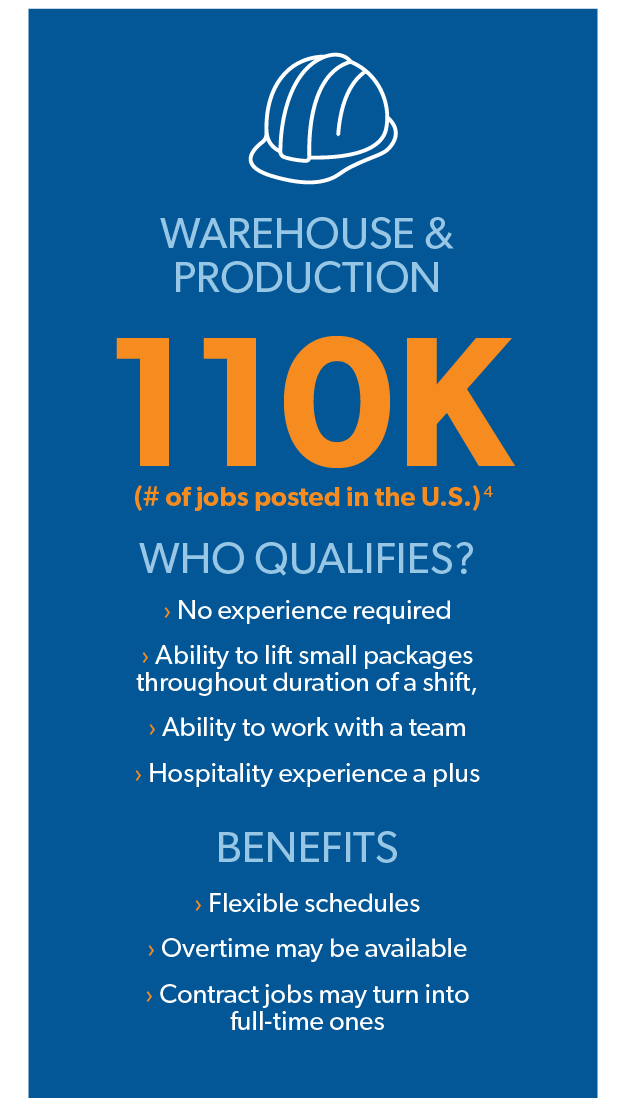