The U.S. Bureau of Labor Statistics (BLS) reported the U.S. economy added 431,000 jobs to payrolls in March, led by continued gains in leisure and hospitality, professional and business services, retail, trade, and manufacturing.

The government’s report also showed the unemployment rate has shrunk to 3.6%, the lowest rate since the pandemic began two years ago and just above the low of 3.5% that was reached at that time. The March report also showed rising wages, as the average hourly pay has increased 5.6% over the past 12 months.

Despite the drop in unemployment and growth in wages, job openings remain high. The U.S. Bureau of Labor Statistics’ Job Opportunities and Labor Turnover Survey (JOLTS), which runs a month behind the department’s nonfarm payroll report, showed there were 11.3 million job openings in February — the ninth month in a row job when openings exceeded 10 million.

Meanwhile, nearly 4.4 million Americans quit their jobs in February. That’s an increase of nearly 100,000 over January, and just shy of the 4.5 million record set in November. Luckily, those workers didn’t sit on the sidelines. Turnover and continued recovery drove hires up to 6.7 million in February.

“At the end of February, the labor market was very tight. Job openings remain elevated and workers are seizing those opportunities by quitting their jobs,” according to Nick Bunker, Indeed’s Economic Research Director for North America.

As the labor force participation rate returns closer to pre-pandemic levels and people return to work, “the pickup in employment is being driven by workers who are being enticed by employers, rather than feeling a need to urgently find new work,” according to Indeed’s March Labor Market Update.

Global management consulting firm Korn Ferry surveyed nearly 700 professionals, and almost a third (31%) said they were thinking of leaving their job even though they didn’t have another one lined up. The report from Korn Ferry, “Future of Work Trends 2022: A new era of humanity,” notes that the “power has shifted from organizations to people” and employees — now more than ever — want more than a paycheck from employers.

The unemployment rate is now nearly at its pre-pandemic rate of 3.5 percent, falling from 3.8 percent in February to 3.6 percent in March.

The labor force participation rate, at 62.4 percent, changed little in March. The employment-population ratio increased by 0.2 percentage point to 60.1 percent. Both measures remain below their February 2020 values (63.4 percent and 61.2 percent, respectively).

“The elevated number of resignations that is impacting some industries like manufacturing and the continued mismatch between job openings and hires across all industrial sectors should put employers on notice. We often talk at Aerotek about our ‘Why’ and the reason we wake up in the morning and go to work. It is clear that while salary remains a key driver in attracting talent, more and more people are re-examining their ‘Why’ and seeking employment that provides a path for personal and professional growth. If an employer is looking to hire or a person is considering a job, the factors that play into those conversations now extend beyond wage. We’re focused on helping our clients and talent navigate those conversations and find the talent or job that fits what they’re seeking.”

For the 11th straight month, the sector posted more than 800,000 job openings, according to the Bureau of Labor Statistics’ Job Openings and Labor Turnover Survey (JOLTS). The same report showed the industry recorded 482,000 hires in February, the most the industry has seen since May 2020.

While an increase in hiring is a positive note, the manufacturing sector lags behind the rest of the private economy in hiring and is outpacing other sectors when it comes to workers leaving their jobs. The latest JOLTS report shows quits rose by 2.2% for the overall economy in February. In manufacturing, voluntary resignations, or quits, increased by 7%. That growth rate includes a 13.3% rise in quits in durable goods manufacturing, with 22,000 people willingly leaving their jobs in the sector in February.

According to joint report released by Deloitte and The Manufacturing Institute, entitled “The workforce experience in manufacturing: Does manufacturing need to recast its image?,” attracting and retaining a quality workforce is a top focus for 83% of manufacturers surveyed. The survey polled a nationally representative sample of more than 1,000 American workforce and manufacturing executives across 50 states.

The report notes a “perception gap” as a primary reason for the current shortfall in applications. “Even as domestic manufacturing is viewed as increasingly important to the economy, public perceptions of manufacturing are not in line with the current reality. For instance, many Americans are not aware of the increasingly high-tech nature of manufacturing, which is improving employee productivity and providing cutting-edge, transferable skills,” the report says.

Employees are more likely to stay loyal when they feel a sense of connection to their work, the survey showed. Fifty-eight percent of respondents to the Deloitte and Manufacturing Institute’s survey felt manufacturing jobs have limited career prospects, but 80% might be interested in roles with enhanced training and clear career paths. From Upskilling programs that empower employees with new skills to outreach and education, the most successful companies are going an extra mile to recruit and retain talent. According to the report, manufacturing executives also recognized they could expand the talent pool with more diversity and balanced gender representation. 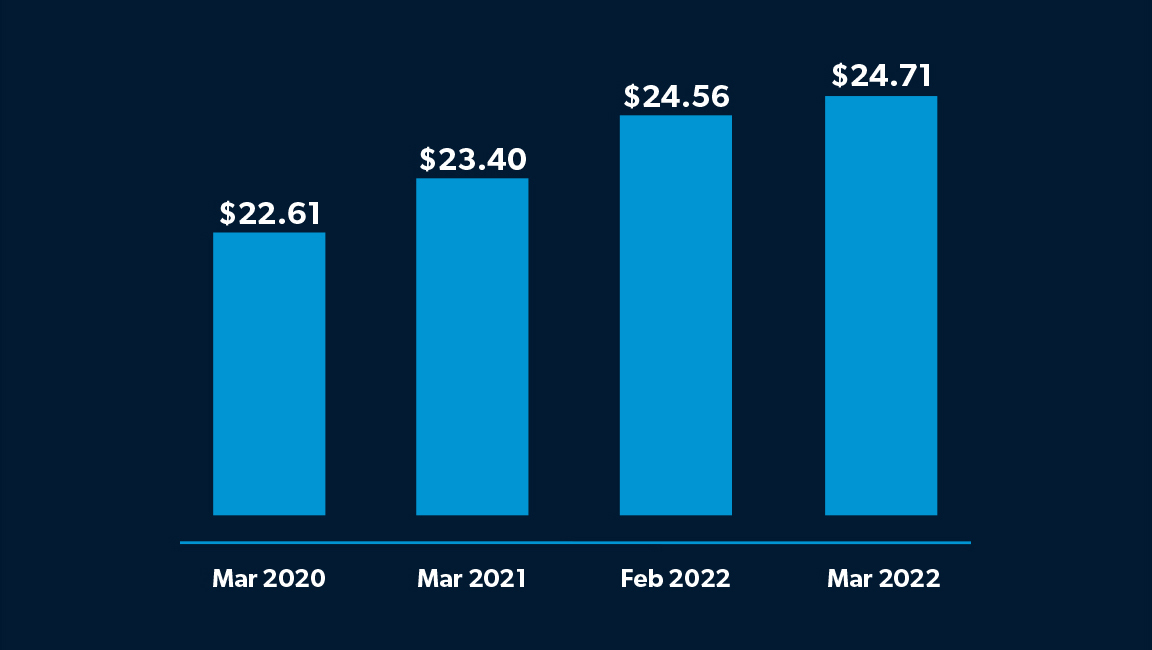 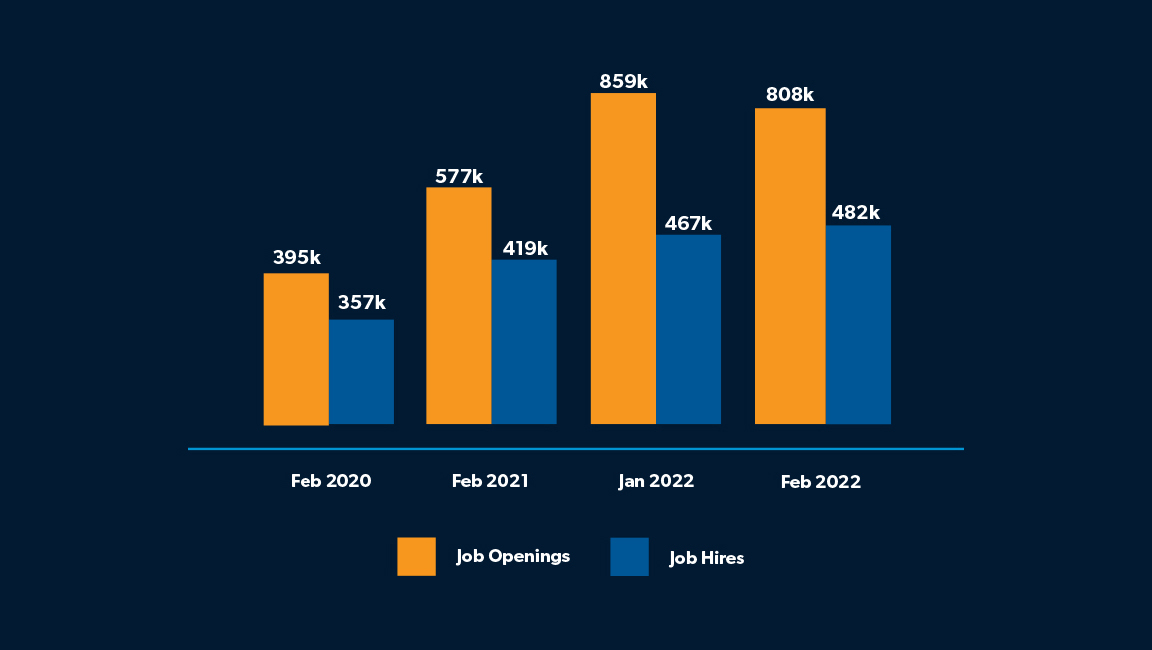 “The manufacturing industry as a whole must continue to work to improve its perception and truly outline a career path that includes continuous growth and opportunity for their employees. Companies have a real opportunity to engage new employees and keep existing employees by looking inward at factors they can control, including pay, advancement opportunities, new technologies and initiatives to improve the environment for their employees by upskilling, education and outreach.“