The U.S. economy added 528,000 jobs in July, according to the U.S. Bureau of Labor Statistics (BLS) Employment Situation Summary. The latest BLS report shows continued growth in industrial sectors including manufacturing and construction.

The construction sector saw the largest job gains among industrial sectors in July, adding 32,000 jobs. Both residential and nonresidential specialty trade contractors added more than 10,000 jobs in July, while construction’s unemployment rate maintained at its lowest rate in four years.

While job openings dipped for the second straight month, openings still remain at or above pre-pandemic levels in industrial sectors. According to JOLTS data, the 790,000 openings in manufacturing is still more than was recorded at any point prior to April 2021.

While job openings dipped in June, JOLTS data shows that companies are continuing to hire across industrial sectors. Manufacturers hired 475,000 workers in June, up 7,000 from the 468,000 workers the sector reported hiring in May. The increase was led by a spike in nondurable goods manufacturing, where employers hired 233,000 workers in June – up 14,000 over May. Meanwhile, workers are continuing to quit at high rates. Voluntary quits, as measured by BLS, remained above 4 million for the 13th consecutive month.

On August 9, Indeed reported that job postings are well above their pre-pandemic baseline. Additionally, employers continue to offer carrots to attract workers to jobs. Indeed said “some 5.2% of job postings on Indeed advertised signing bonuses, more than three times higher than in the same month in 2019, but below the December 2021 peak.”

For the first time, the unemployment rate returned to its level in February 2020, prior to the coronavirus (COVID-19) pandemic.

Job growth in July included spikes in industrial sectors including manufacturing and construction.

The labor force participation and the employment-population ratio (60.0%) were little changed over the month.

“Filling available jobs continues to be a struggle for employers who aren’t prepared to face what remains a competitive job market. There are now fewer than .6 unemployed workers per job opening, not far from the record low of .5 set back in March. Candidates have choices, so it’s important for employers to be considering how appealing their company is – from the job listing through the hiring process.”


The renewable energy sector continues to experience growth, and that growth is expected to continue as federal measures pave the way for more projects across the United States.

That growth is expected to continue. But to accommodate growth, employers will need to do a better job of finding workers.

To meet the demand for talent, the World Economic Forum – among others – have called for an acceleration of reskilling and training.

According to joint report released by Deloitte and The Manufacturing Institute, entitled “The workforce experience in manufacturing: Does manufacturing need to recast its image?,” 58 percent of respondents surveyed in manufacturing jobs feel they have limited career prospects, but 80% might be interested in roles with enhanced training and clear career paths.

From Upskilling programs that empower employees with new skills to outreach and education, the most successful companies are going an extra mile to recruit and retain talent. According to the report, manufacturing executives also recognized they could expand the talent pool with more diversity and balanced gender representation. 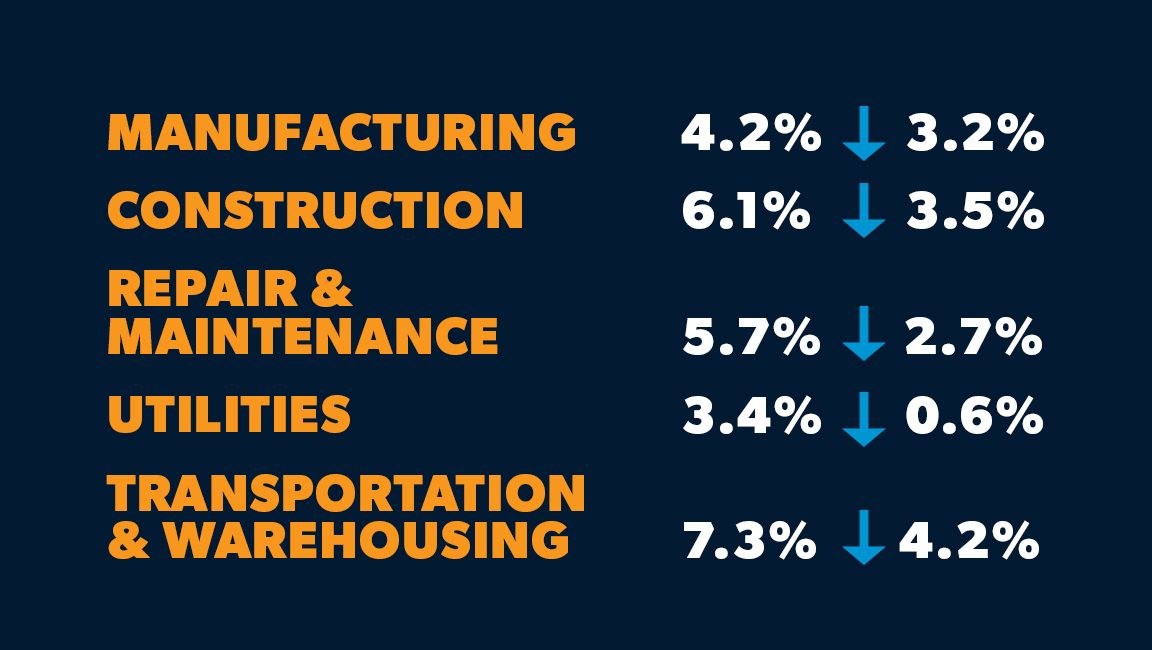 “Construction companies are struggling to find the people they need to reach project milestones and completion deadlines. If you want to be successful in a candidate driven market (like the one we face today), you have to focus on your staffing strategy before your projects start. By working with a partner like Aerotek that is in touch with today’s labor market – you’ll be equipped to overcome hiring challenges. Aerotek brings resources to help scale anywhere in the country, and has helped many of the top renewable energy organizations win in a unique marketplace.“