While demand for labor continues to be at an all-time high and the U.S. economy continues to add jobs, some fear momentum could be stifled by a combination of factors including inflation and the threat of another COVID-19 outbreak.

The U.S. economy added 428,000 jobs in April, according to the U.S. Bureau of Labor Statistics (BLS) Employment Situation Summary. While total nonfarm employment is down by 1.2 million from its pre-pandemic level in February 2020, the latest BLS report shows continued recovery in industrial sectors including manufacturing, transportation and warehousing.

Hourly wages ticked up 10 cents across all sectors in April and are up 5.5 percent year over year. Higher wages may be required to fill an all-time number of job openings, according to the BLS’s Job Opportunities and Labor Turnover Survey (JOLTS). The JOLTS report, which runs a month behind the BLS Employment Situation Summary, showed there were 11.5 million job openings in March — the highest level in the history of the BLS reporting series, which began in December 2000.

In March, the number of hires across the country was little changed at 6.7 million. Hires fell by 10,000 in construction and 20,000 in transportation, warehousing and utilities. Meanwhile, manufacturing recorded 8,000 more hires in March over February.

As employers look to add employees to payrolls, they are battling rising prices. The producer-price index, which measures the supply conditions throughout the economy, rose by 1.4% in March.

The number of unemployed persons was essentially unchanged at 5.9 million, leaving the unemployment rate just north of its pre-pandemic rate of 3.5 percent.

Job growth was widespread in April, led by gains in leisure and hospitality, in manufacturing, and in transportation and warehousing.

The labor force participation rate decreased from 62.4% in March to 62.2% in April.

“Employers are up against it right now. While most need help, it’s hard to look for talent when the cost of gas, supplies and services continues to grow. It’s even harder to pinpoint what to offer employees when instability has made the ‘right wage’ a fast-moving target. Our job is to ensure employers don’t sacrifice on quality or spend needlessly to bring the right talent in. It is a difficult market to navigate, but it can be done.”


The air transportation sector continues to see growth, and that is likely only to continue in coming months as COVID-19 protocols loosen and mask restrictions are lifted. According to Oliver Wyman’s annual aviation maintenance, repair and overhaul (MRO) survey, titled “The Quest for Stability,” the MRO sector spend will approach $80 billion 2022 and come close to matching pre-COVID levels in 2023.

More than half of Oliver Wyman’s survey respondents reported that lack of labor is beginning to constrain growth. When asked about top disruptors for the MRO industry over the next five years, respondents said a shortage of maintenance technicians was the top disruptor. Respondents ranked labor/material cost management as second among top disruptors.

Boeing’s Pilot and Technician Outlook 2021-2040 estimates that 626,000 new maintenance technicians will be needed to fly and maintain the global commercial fleet over the next 20 years.

The Aviation Technical Education Council (ATEC) in its 2021 Pipeline Report made clear the labor issues facing the aviation industry:

Economic uncertainty has many employers looking to contain costs as the price of gas and economic instability sends prices rising. Sixty-five to 70 percent of the operators who responded to Oliver Wyman’s survey said that the use of greentime engines and alternative parts/repairs will be important cost levers going forward. Nearly 90% of survey respondents indicated that sustainability is a priority for MRO-related activities.

It will be a priority for employers to ensure new and old employees know how to maintain and operate new technologies that are rolled out to lower costs. Many are in turn considering how Upskilling programs can equip their existing workforce with new skills. Education and outreach is critical to creating an environment where employees feel valued and want to stay for the long-term. 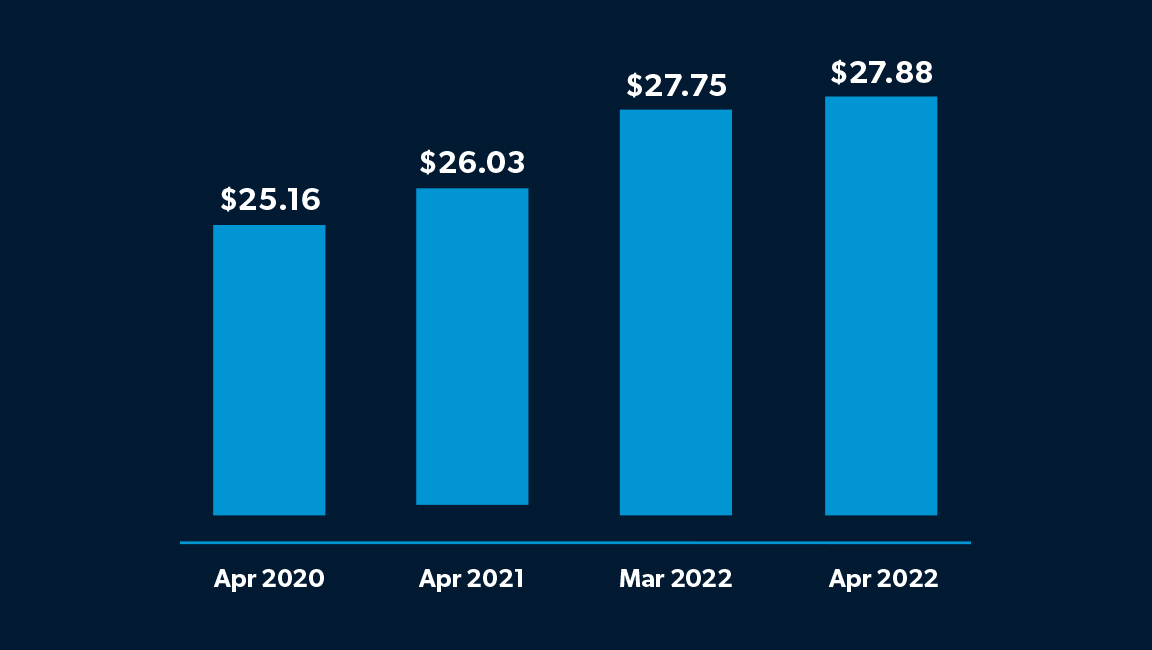 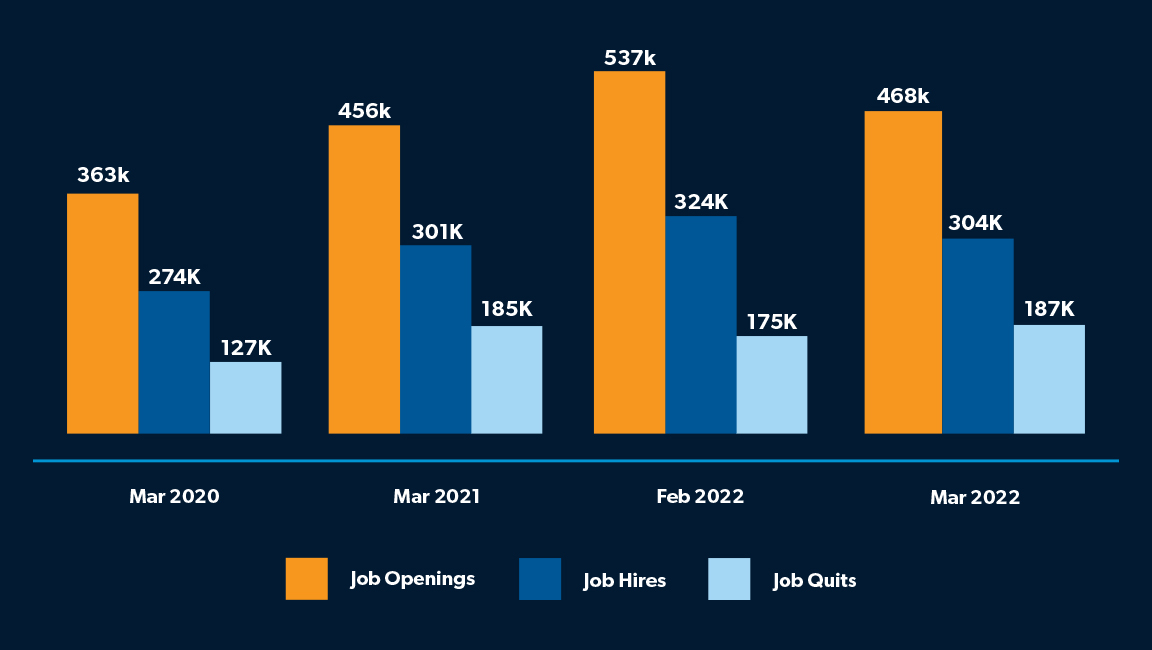 “Aviation technicians and mechanics possess very transferable skills and can work in practically any industry. As a result, we’re continuing to see workers in these skill sets get poached from companies in other industries. Employers in aviation must recognize that to compete in this market, they need to offer competitive shifts, pay, and a working environment that provides room for advancement. All of those factors must become a priority before your employees start asking themselves if their deal is a good one. To recruit and retain in today’s market, a partner like Aerotek can help you ask the questions and start coming up with answers before it's too late.“